Jose Barrientos never took life seriously, compelling him to pull pranks even in the most serious of situations. One such situation was during his College Speech 101 class. For an entire semester (4 Months), Barrientos faked a typical Hispanic immigrant accent, bringing such things as massive sombreros, and pinatas to class... but what started as a prank quickly turned into a social experiment.

Overnight the Prank Video became an internet sensation gaining more than 2 million views, and international media attention. Shortly after its viral success, Jose and the Prank were featured in ABC's 20/20 as part of their Prank Segment. Pushing the limits of social norms, and preconceived notions of foreign culture, Barrientos now tours around the country sharing what he learned about cultural diversity behind the mask of a foreign immigrant. 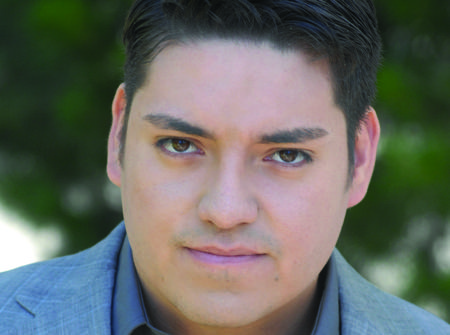